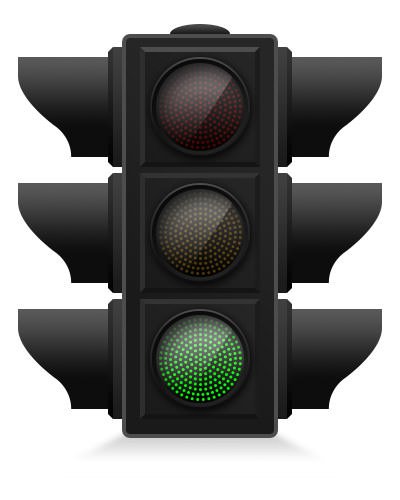 According to the last census data, from the National Office of Statistics, the proportion of United Kingdom workers who regularly commute to work had dropped from 86% in 2001 to 81% in 2011. In isolation this may not seem a significant swing, but in context to the bigger trend, it appears that the daily commute in the UK is dramatically changing.

Home working is up 25% over the same period and the number of people with ‘no regular commute’ has almost doubled from 4.7% to 8.4% since 2001. Not only are there less people travelling to work, but those 21.5 million that do so are travelling further—up from an average of 13.4 kilometers in 2001 to 15.0 kilometers today.

Why is this happening? According to work expert Dr Daniel Newman one of the primary contributing factors is real estate. Rising house prices have forced people to live further from their work. ‘This increase reflects the growing pressure to find and hold down a job: desperate people will travel longer distances’, said Dr Newman.

Interestingly, the number of cyclists in London and Brighton doubled over the same period.