Future of transport :: Flying with Jetpacks

James Bond, Star Wars, the Rocketeer, even the Jetsons – we’ve been seeing jet packs announced and dreamed about for years. Similar to flying cars, people in the past thought by now everyone would be using them.

And – wouldn’t you like to have one yourself? Below are some jetpacks that you can hire or even buy… Read on for more detail.

So, what are the issues? Why don’t we fly to work every day propelled by a powerful jet that would make our commute the best part of the day?

But don’t despair, jetpacks ARE around today, and some of them you can even fly! 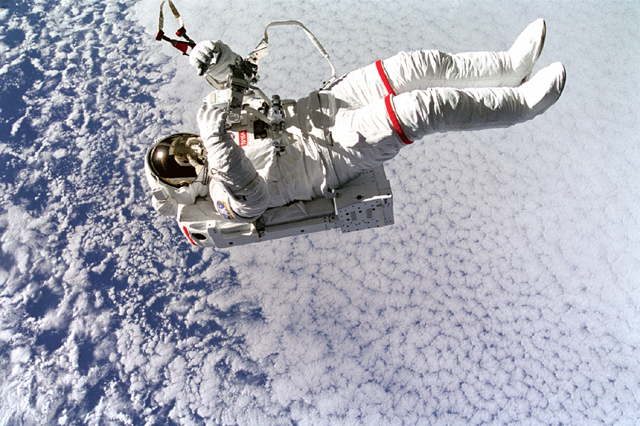 Over to you
Tell us what you think about jetpacks in the comments below!